Sep 2, 2019 | 0 comments |
For those that are in the bank instrument market we can finally settle transactions with in just 24 hrs verses multiple days due to block-chain. This is exciting news and will be the future of buying ans settling instrument transactions. 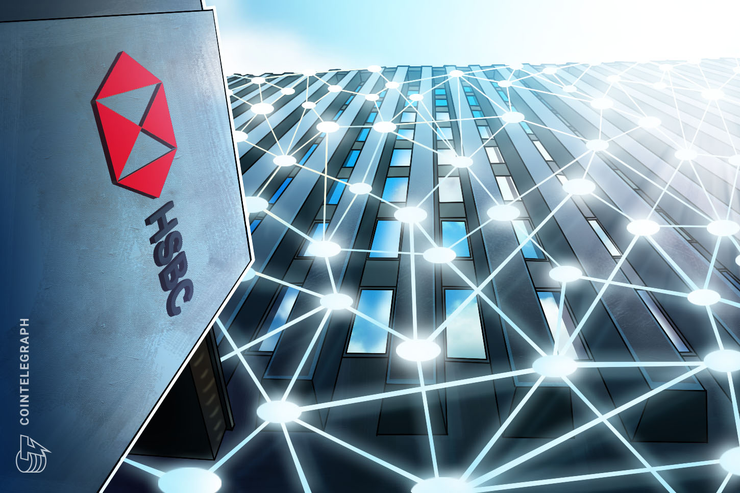 24 hours instead of ten days

The blockchain platform ostensibly enabled the parties to exchange electronic documents in 24 hours instead of the regular five to 10 days required for traditional document exchanges. Commenting on the deal, Ajay Sharma, the regional head of global trade and receivables finance for Asia-Pacific at HSBC, said:

“We are hoping that we will have something by end of the year, maybe the first quarter of next year, where will we know from Voltron what it costs, at which point, a lot of banks who might be sitting on the sidelines will be able to make a decision.”

The pilot consisted of digitizing and simplifying the end-to-end exchange of information between all parties in a shipment of an oil product from Thailand to Singapore.